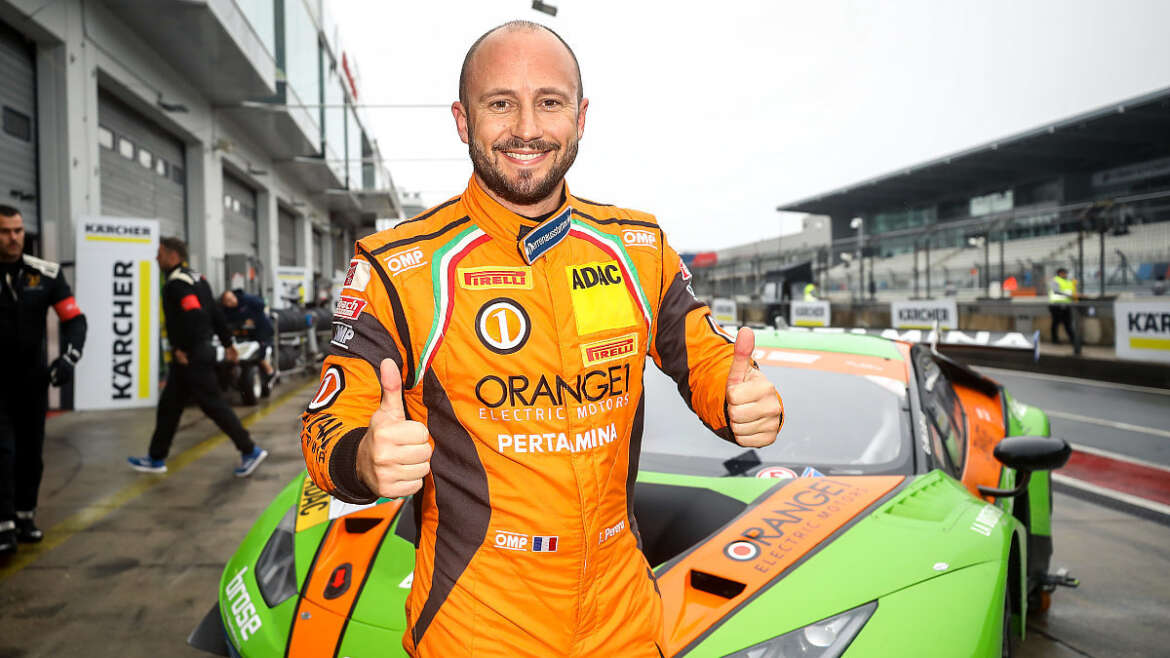 by Tommaso Munaretto 4 days ago Meet the Driver

How do you train?
I play Tennis and I often participate also in some tennis tournaments. I like running, padel, squash, mountain bike, swimming and crossfit.

Favorite Dish?
Steak or fish tartare, a good dish of pasta and Sushi of course!

Movies that excited you the most:
“Le Prènom”, “Les Bronzès font du ski”, are French movies!

Tell us the truth! Were you good in school?
(LOL!) Ehehe I was better in Karting we can say!