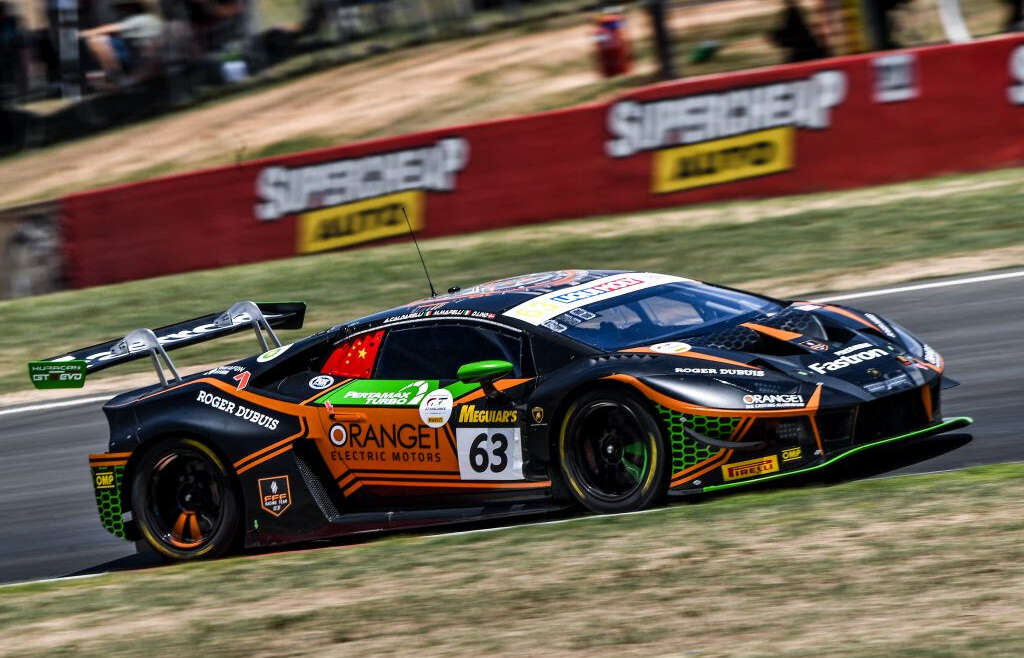 ORANGE1 FFF Racing Team by ACM has decided to focus its 2020 season on Europe. The difficult logistic situation and the spreading of the Covid-19 pandemic have led the Chinese squad, who responsibly suspended earlier than anyone else its operations last Spring, to withdraw its entry to the Intercontinental GT Challenge round at Indianapolis.

After debuting last January in Bathurst, in accordance with Lamborghini Squadra Corse which FFF represents in the series, car #63 will not compete in the American round while Andrea Caldarelli, Dennis Lind and Marco Mapelli will be fully focusing on Spa 24 Hours this week.

The Belgian race is the biggest event in the 2020 calendar and ORANGE1 FFF Racing Team by ACM is confirming its three-car entry, with some additions to its driver line-up as per the sporting regulation for this endurance round. After the victory at the Nürburgring 6 Hours, Pro-Am main pair composed of Hiroshi Hamaguchi and Phil Keen will see the important addition of Raffaele Giammaria, the Youngster Programs Supervisor, and a member of the team’s strategy group in the 2019 season. The family returns also include Gino Moccia as the fourth driver for the Belgian marathon; the Italian was Technical Director last year and Team Manager in the Asian programs in the previous year.

A new addition is also to be made to the Silver Cup Lamborghini Huracan EVO GT3, with confirmed Baptiste Moulin and Florian Latorre joined by Hugo Chevalier, a 20-years-old from Valence. The Frenchman will make his debut at the wheel of the #555 during the test days, after winning the Silver Cup in the Sprint Cup at Zandvoort last weekend. Another welcome come-back is the one of Taylor Proto, who will make his return to Europe and be back at the wheel of the car after almost eleven months since the 2019 last round in Barcelona.

Fu Songyang, ORANGE1 FFF Racing Team by ACM Team Owner
“To withdraw our car from Indianapolis has been a hard decision, but we had to take a stand thinking about the risks and possible consequences of a long journey to the US at this very moment. Of course, it is a pity as both us and Lamborghini Squadra Corse had set great plans for the 2020 Intercontinental GT Challenge season, but many things have changed recently. We all agreed to stay focused 100% on the biggest challenge of the year, the Spa 24 Hours. I’m happy to welcome the new drivers as well as people who worked already with us in different roles. This shows how multitasking our team is and the great value we give to every single person who works with us”. 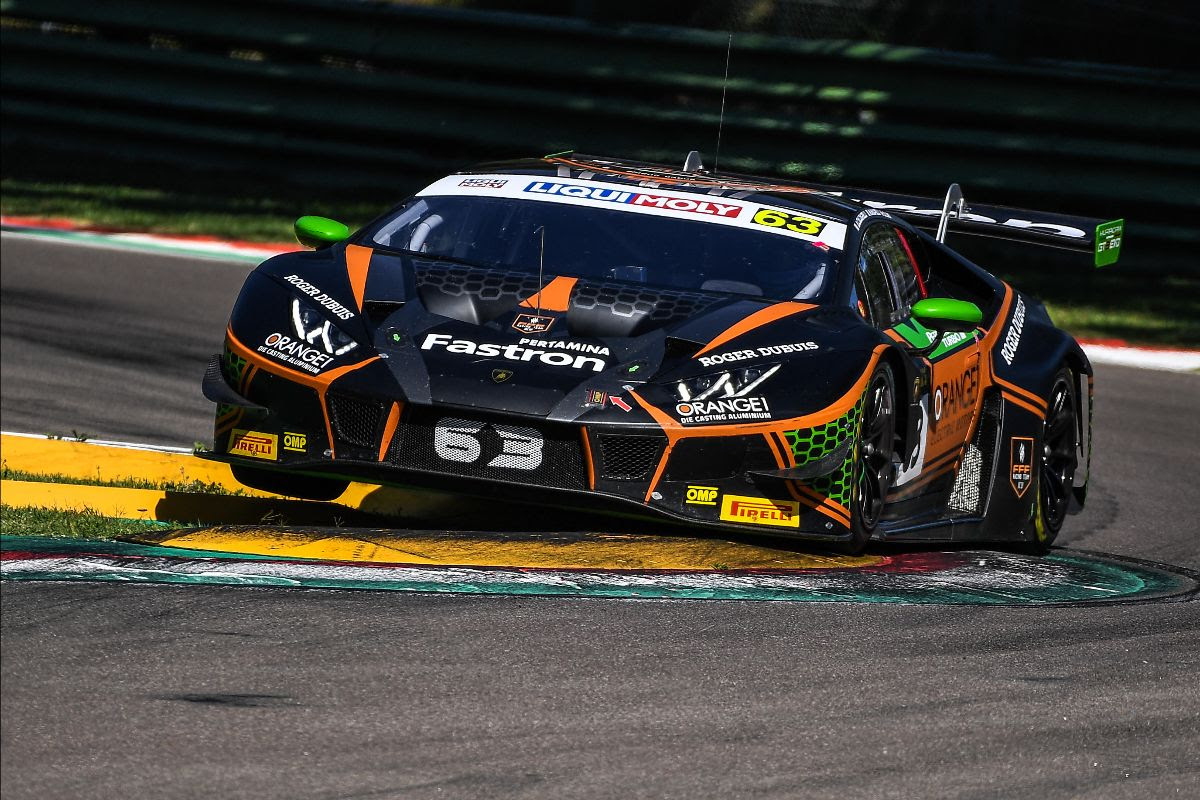