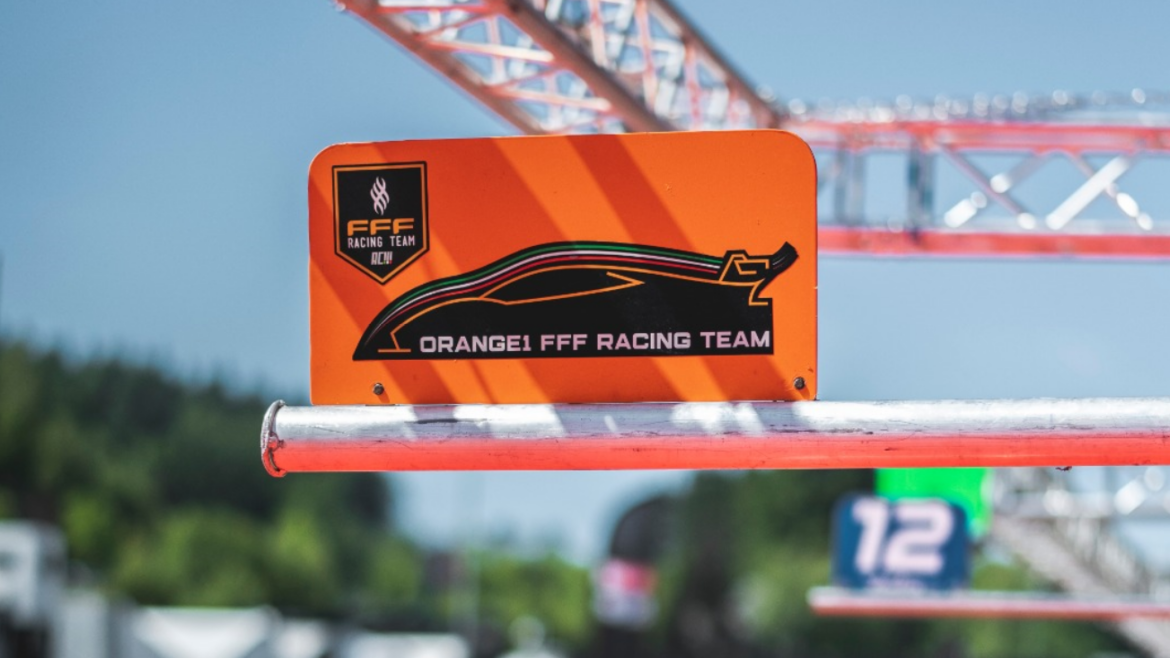 Due to the developing situation of COVID19, ORANGE1 FFF Racing Team by ACM is sad to announce that will not attend the Le Castellet tests due to take place at the end of this week.

Although not a single case of contamination has been reported amongst the team’s personnel and drivers, ORANGE1 FFF Racing Team by ACM has opted to follow the recommendations made by the Italian government in recent days which means not traveling or participating in the upcoming SRO test in France, as an act of sensibility towards the team and others.

Following the modification of the calendar decided by SRO, the season debut of ORANGE1 FFF Racing Team by ACM is now set at Silverstone, for the first round of the GT World Challenge Europe Endurance Cup, on 10th May 2020. 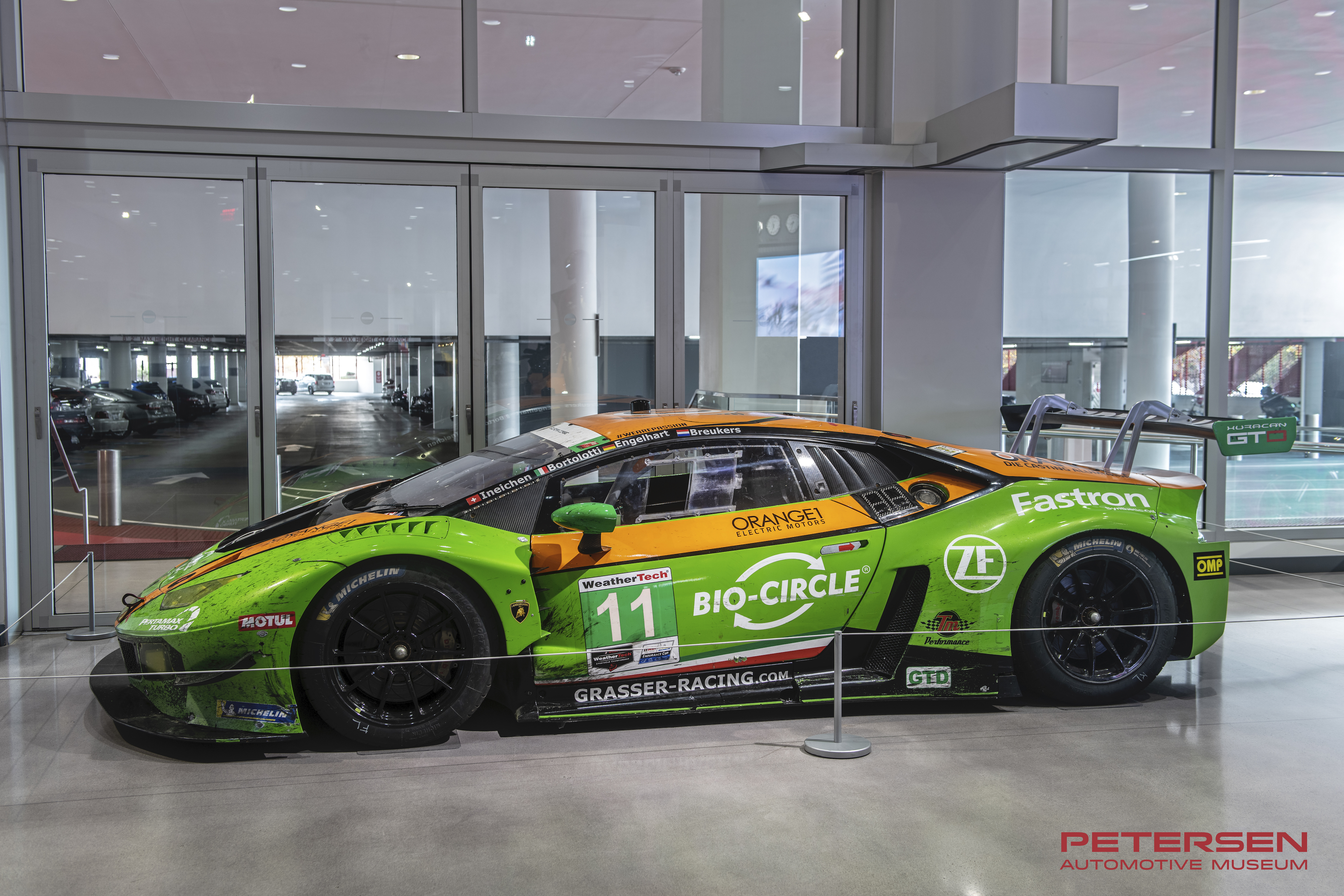 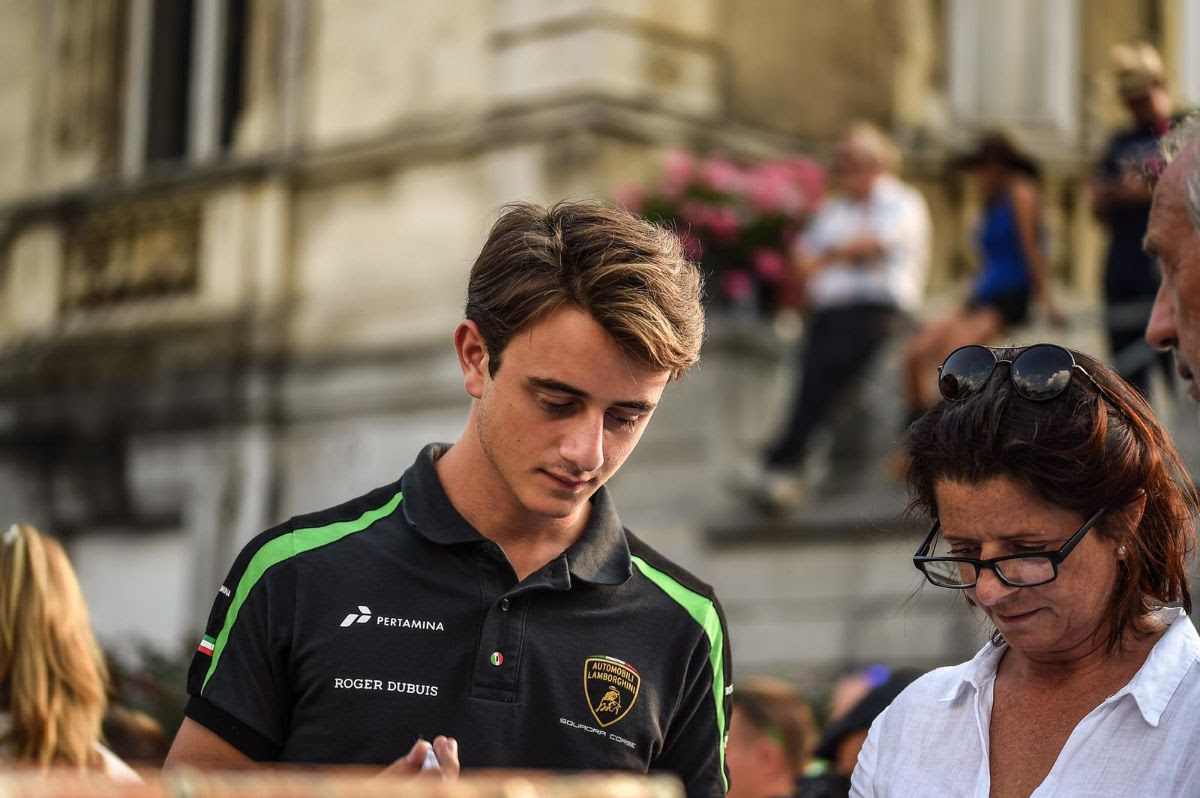 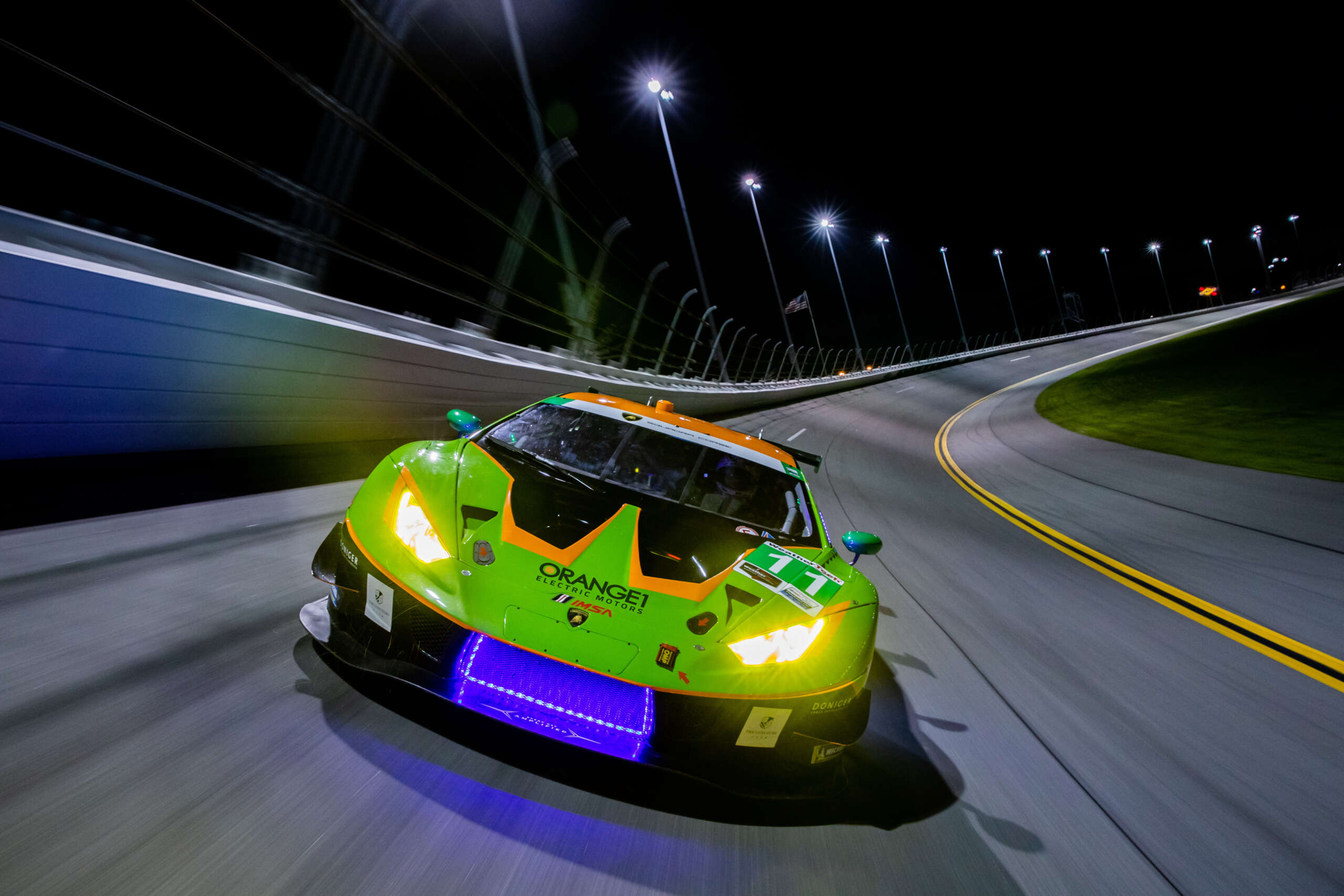