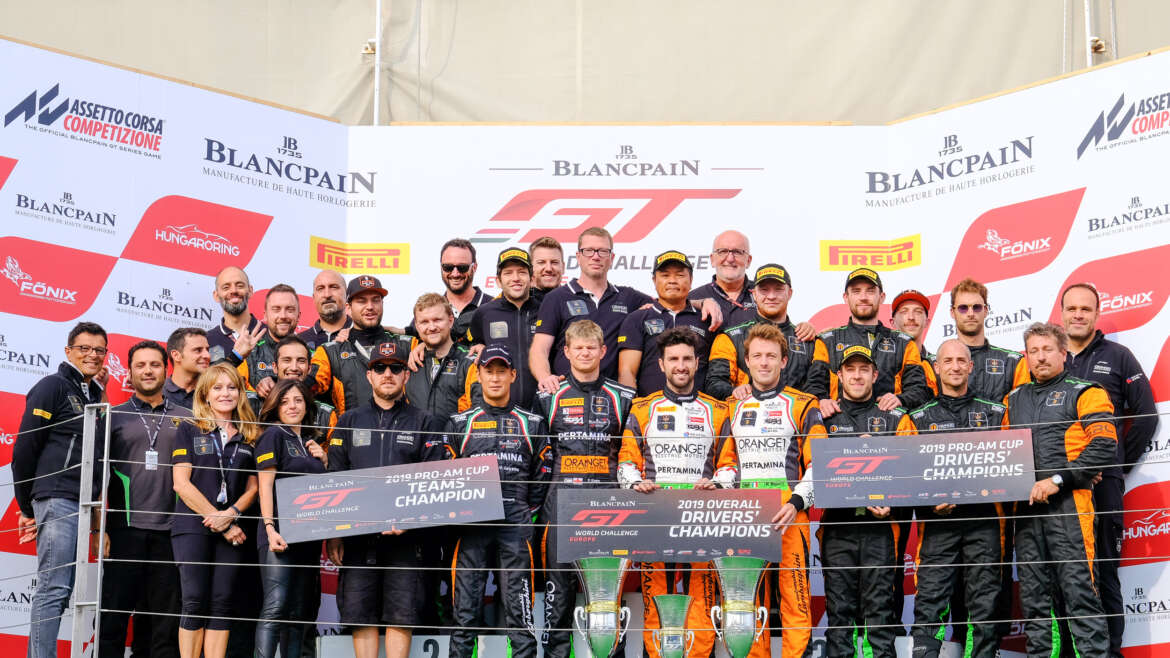 A superb weekend was achieved by ORANGE1 FFF Racing by ACM at the Hungaroring, in the final event of Blancpain GT World Challenge Europe. Andrea Caldarelli and Marco Mapelli are the first champions of the rebranded print series by SRO, inaugurating the Roll of Honour. After two years, Caldarelli wins another European title, still alongside Lamborghini Squadra Corse, and sharing the seat of the car #563 with Mapelli. The season started with a difficult round in Brands Hatch, but thanks to a podium at every round at every event up to Budapest, including two wins at Misano and the Nürburgring, saw an amazing recover by the Italian duo. Thanks to a fifth and fourth place in Hungary, Caldarelli-Mapelli won the title with a total 92.5 points, tied up with the Mercedes #4, but by virtue of more wins (2 to 1), the Title was secured.

The Drivers’ Overall in the World Challenge Europe was not the only crown gained, as in the Pro-Am class, Hiroshi Hamaguchi and Phill Keen also took Champion honors at the start of race-2, due to the direct opponents’ retirement. With a total of 131 points and a final victory at the Hungaroring in Sunday’s race, both the Pro-Am Drivers’ and Teams’ titles went to the Chinese squad, just one year after similar achievement in the Blancpain GT Asia. Last but certainly not least, the pit-stop crew of the #563 won the Pirelli Pit Stop Challenge, reserved to the fastest pit-stop crews, scoring the highest number of points during the year.

A consistent weekend has been completed  by the Silver Cup #555 car driven Diego Manchaca and Taylor Proto. Eighth in the Silver Cup standings, the Mexican and the American have been able to score points in all the races of the World Challenge Europe, except Race 2 at Brands Hatch. Next and final event for the ORANGE1 FFF Racing by ACM will be the Endurance Cup finale in Barcelona, end of September.

Fu Songyang, ORANGE1 FFF Racing Team by ACM
“I’m incredibly proud of my guys. In four months, we won three titles in the most competitive series for GT3 cars around the world. 2018 Blancpain GT Asia titles were already a dream, now I really can’t believe what happened so far, as we clinched the Blancpain GT World Challenge Europe drivers’ titles, and both teams’ and drivers’ in the Pro-Am. We took almost everything we could this year. I’m happy to share these successes with partners like ORANGE1 and Lamborghini Squadra Corse. I want to congratulate the entire team: the mechanics, the engineers and everybody who worked in the team. Marco and Hiroshi are at their second title with us, partnered by Andrea and Phil this season. I’m happy to have also one of the most consistent Silver Cup pairs, and I hope they have appreciated our support in the growth of their motorsport career. Now, the next step will be trying to win Barcelona in the Endurance Cup”. 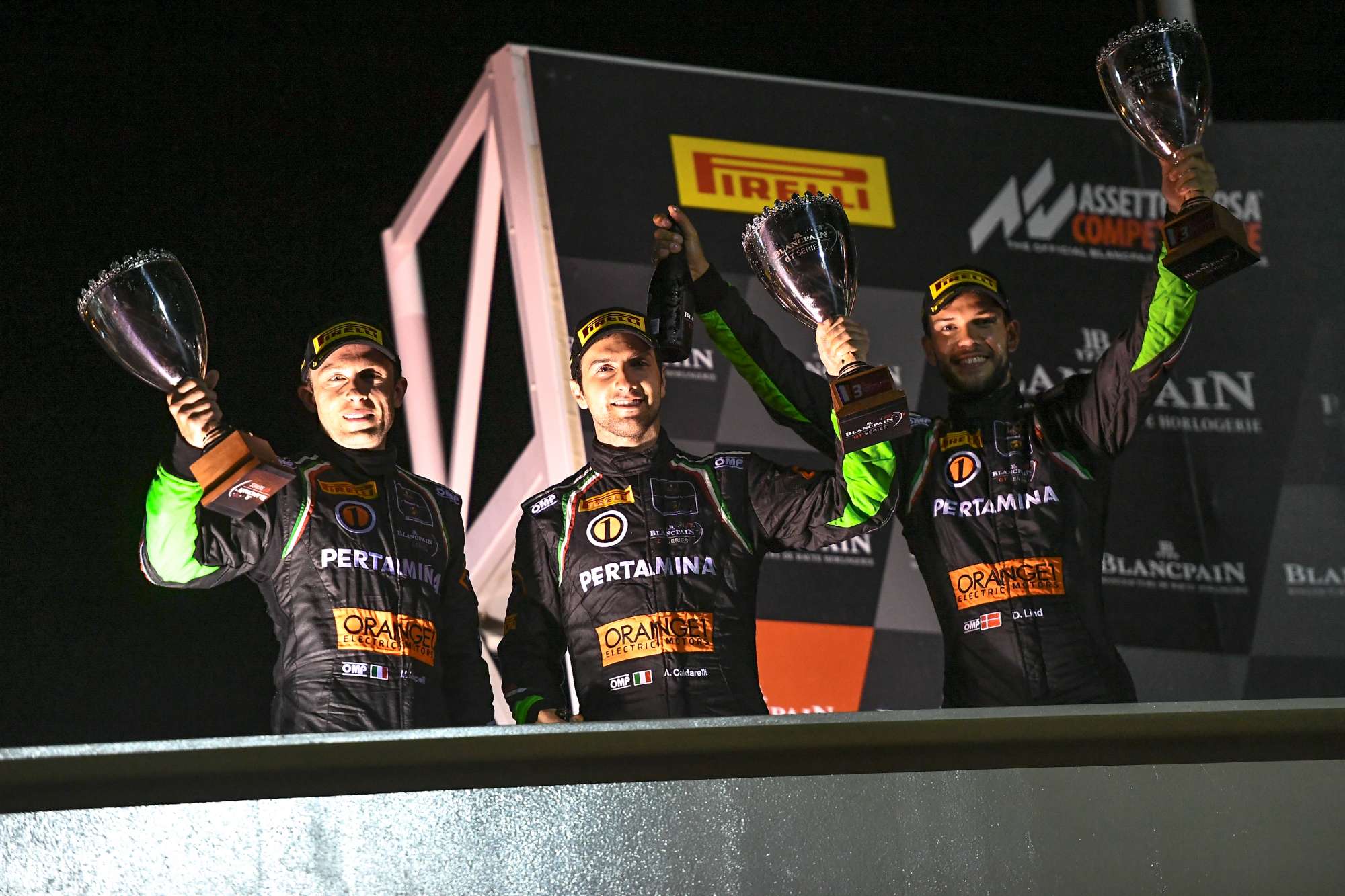 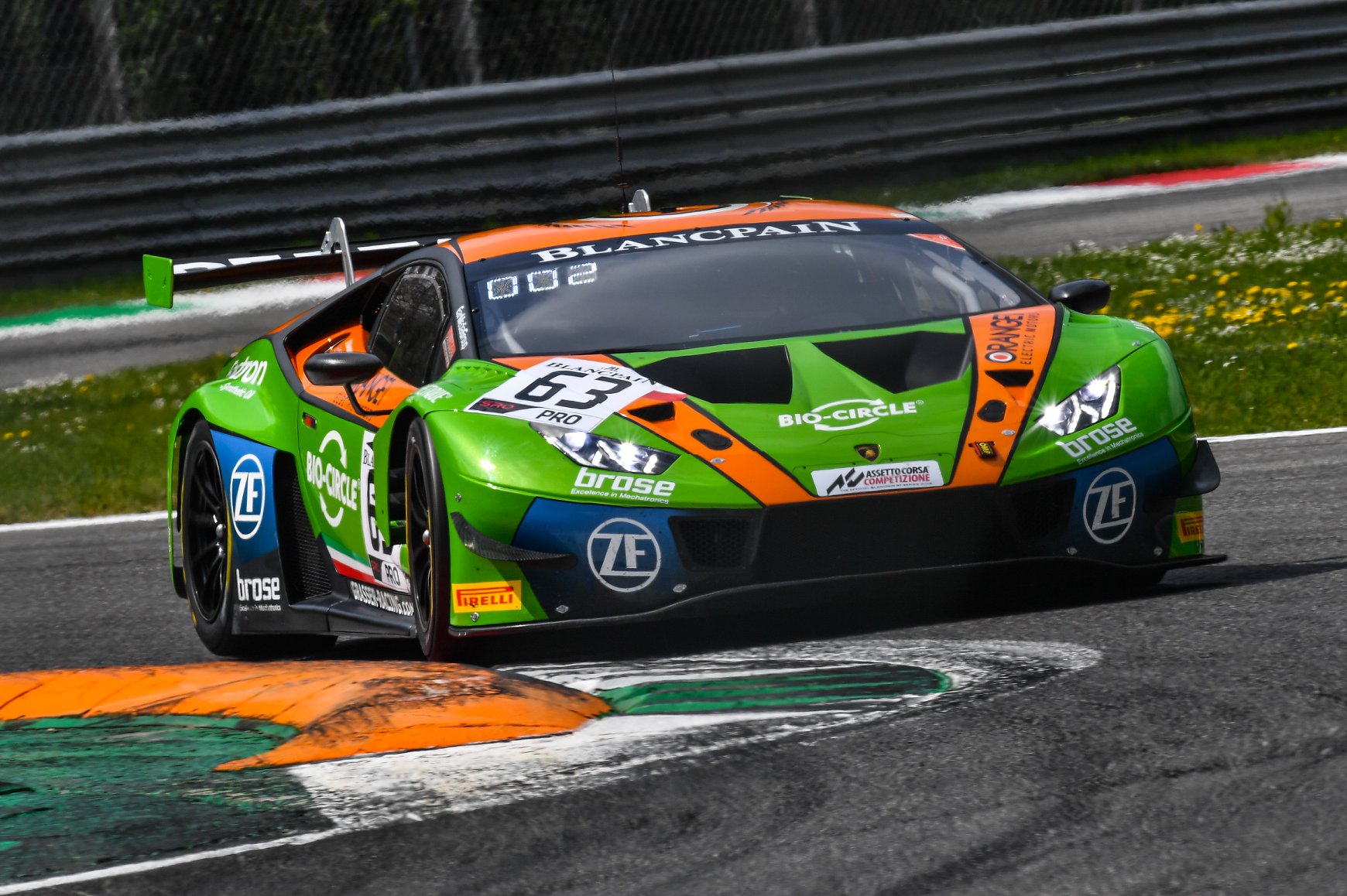 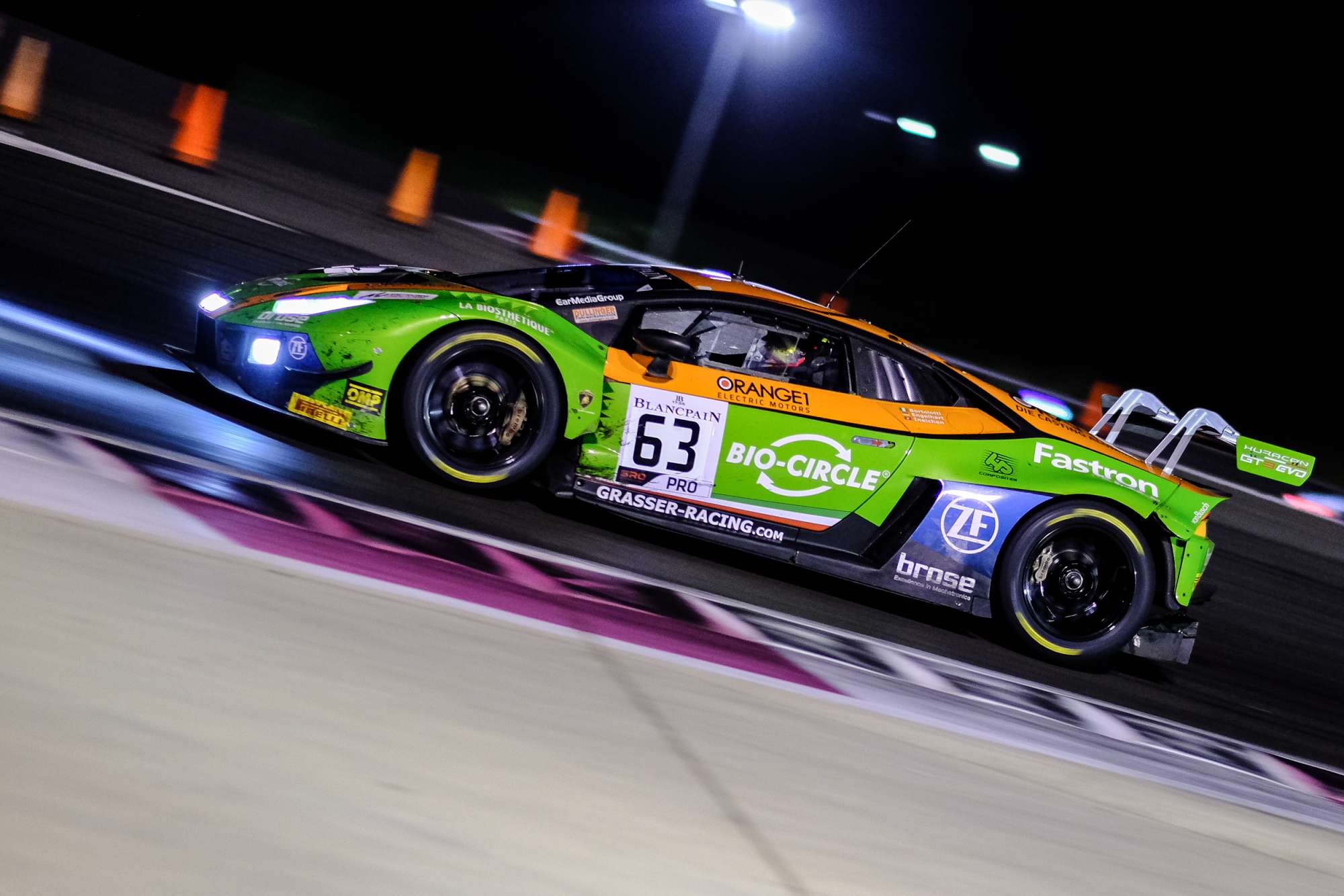